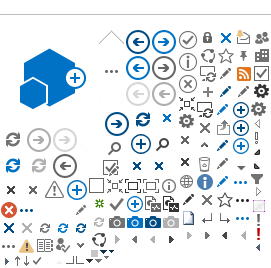 Beowulf STS is a Security Token Service based on SAML 2.0, a standard of the OASIS committee. As such, it follows standard best practices for such systems, including: